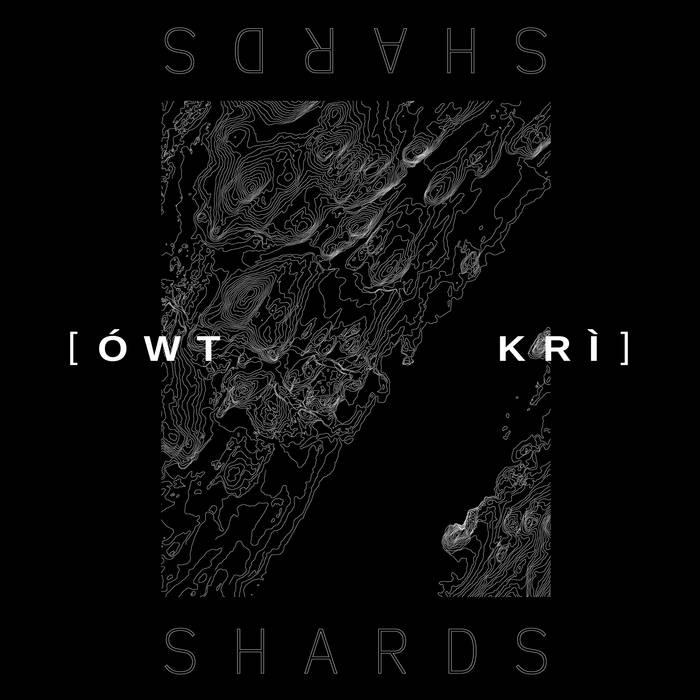 
”Shards”, by the artist called [ówt krí], is the fourth album to be released in the Signature Dark record
label. The record will first be released digitally and possibly later on vinyl.

The album contains six dark ambient works forming a story about the fragmentation of the mind under
pressure. The origin of the fragmentation is to be found in the chaos created by the sudden changes around
us and the stress it generates. As routines break down and life-maintaining elements vanish beyond the
horizon the mind might wander into dark landscapes and become gloomy. The artist describes his album as
follows: ”It is a conceptual whole with the song titles acting as a guiding thread, forming the story of the
abstract sound narrative.”

”Shards” offers a way to experience the dark undertones of the contemporary world through music, safely in
your own couch and in your own peace and time. The listener can momentarily subject himself to
fragmentation, only to return securely and intact.
[ówt krí] is a dark ambient project of Helsinki-based Kenneth Kovasin. In the project he explores the dark
tones of the mind and of humanity as a whole. His works are usually instantly recorded and strongly improvised
compositions. Manipulation of sounds with effects forms the core of the production. Other key elements are
loopers as well as DIY instruments. The finishing touch is done in a studio.

Signature Dark record label was founded in May 2020 in Helsinki. The core of the label is to release dark,
melancholic, minimalist and cinematic music. Genres such as ambient, drone and dark / doom / noir jazz are
in the spotlight, but there’s always room for other material as well as long as it fits the big picture with
everything starting from the experimental ground.