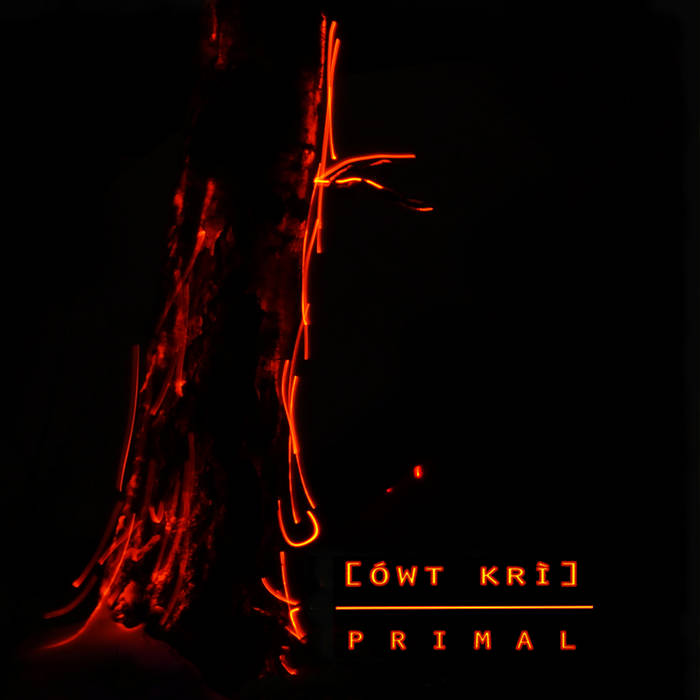 From thee Artist:
“Primal takes the foundations laid in Kenneth Kovasin's previous works and builds upon them a towering masterpiece of Dark Ambient dread. From disturbing chants to creeping drones and from ominous reverberations to distant screeches, Primal is like an animal in restless sleep, shuddering and heaving in its slumber. The album oozes and drips terror as well as barely-contained rage as it ventures deep into abysses of the mind of the primal beast inside all of us.”